Around this time last summer, we saw many columns in the sports media talking about the demise of FC Barcelona. The club had huge debts – approximately £1.3 billion – and lost the jewel in its crown, Lionel Messi. The Argentine, by all accounts, wanted to sign a new contract with Barcelona, but the Catalan club simply could not afford to pay the wages of one of the greatest players of all time. Messi’s departure (he moved to nouveau riche Paris Saint Germain) was regarded as emblematic of Barcelona’s decline. The player was entwined in Barcelona’s identity and vice versa. 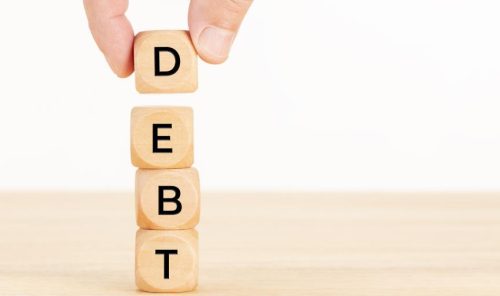 Barcelona had a poor 2021/22 season, at least by the high standards the club had set itself in the 21st century. Player recruitment most relied on free transfers, with Barcelona picking up older players who were out of contract elsewhere. It was a far cry from the transfer windows when Barca was splurging on Phillipe Coutinho (£105 million), Ousmane Dembele (£97 million), and Antonie Griezmann (£107 million).

Barca is on a spending spree

This summer, most expected Barcelona to continue with only frugal spending. But suddenly, Barcelona has been spending with aplomb. Over £100 million has been spent, with more signings yet to come. Barcelona even strong-armed Bayern Munich for the services of star striker Robert Lewandowski. No longer humbled in the transfer market, Barca is back in business. The acquisitions have even lowered Barcelona’s betting odds for La Liga and the Champions League campaigns. Crisis, What crisis?

Officially, Barcelona has money again because the club sold tranches of its future television rights. One such deal sees 15% of its television income for the next 25 years; another, 10%. 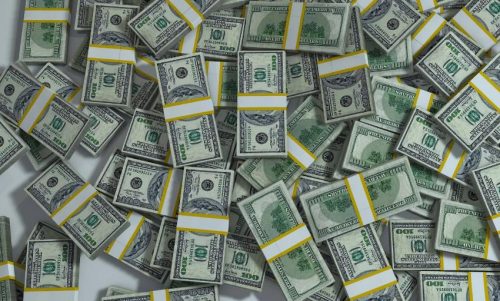 The deals are net worth of hundreds of millions, enough to, for example, fund the ambitious round of transfers this summer, or to pay off a large chunk of that debt. Barcelona seems to have mostly chosen the former.

Of course, even should Barcelona use the money make from TV rights to pay off a considerable amount of the debt, there is still a sense of the club mortgaging its future. Football clubs have many income streams, but TV rights are the most lucrative. Barcelona just sold a large chunk of its future revenue.

All is not well behind the scenes

There are also warning signs at the club. Frenkie De Jong, a Dutch midfielder for whom Barcelona paid upwards of £65 million in 2019, is locked in a contract dispute with the club. De Jong claims that he is owed around £17 million in wages, a claim that Barcelona does not dispute. De Jong deferred wages during the period when fans could not go to stadiums in 2020 and 2021. While he remains a Barcelona player, he is rumored to be taking legal action against the club’s hierarchy. 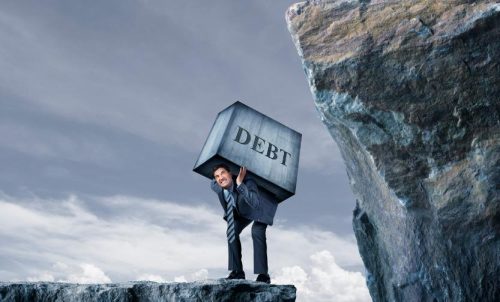 Of course, we cannot say for certain what Barcelona’s finances are at the moment. Football club’s accounts are rarely transparent, and we only tend to find out what’s gone on when the worst happens, such as when Leeds United capitulated in 2002. Moreover, none of this is meant to say that Barcelona will suddenly go bust – we just don’t know.

But something does not quite fit. Most of the cautionary tales of football finances gone wrong tend to involve the smaller clubs that have reached too far. Those sports clubs that are deemed too big to fail – Barcelona, Manchester United, Inter Milan – seem to be able to live with huge debts. But will that always be the case?