How Can a Illegal Immigrant Become Legal in Uk?

Entering the United Kingdom without going through the lawful process could get you into a great deal of trouble. You will not have any access to free health care facilities, operating bank accounts and many other benefits that The United Kingdom provides to its citizens. There can be a lot of reasons why a person could be an illegal immigrant, and they do not always have to be a danger to the country’s security. 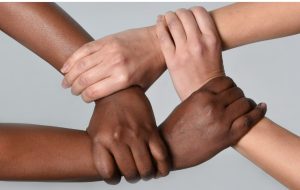 An illegal immigrant could be here because of the threatening situation in their own country and find it unsafe to travel back there, or if the immigrant entered the country lawfully. Still, their visa has expired, and they did not apply to extend their visa, or if they forgot to do so, it could be anything. There are methods to become a legal immigrant in The U.K.

In the united kingdom, these are the few ways to become a legal immigrant.

Travelled from another country to The United Kingdom unlawfully

If you are a person who immigrated from your country of birth to The United Kingdom unlawfully due to some threatening conditions in your country and are trying to seek safety in The United Kingdom. In that case, you could ask for protection from the Home office and get an appointment for an interview. This prosecution will go on and find all the reasons you gave are authentic and valid or not. This prosecution can take a lot of time, maybe in years. Meanwhile, you can ask permission to work at that time.

You must have resided in The United Kingdom for 20 consecutive years. This could help you become a legal immigrant, but you must prove your stay. A few things that can prove this are dates on your passport, letters from friends or family confirming(they will have to explain how and since when they have known you) that you reside in The United Kingdom, bills paid, tenancy agreements, etc.

Children have been residing in The U.K. for at least seven years 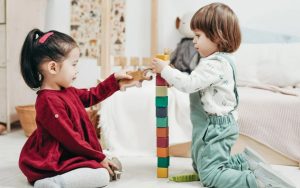 For children to be legal residents, they must have been born in The United Kingdom. And if you are a parent to these children, you could submit the needed authentic documents. But the children should have lived in The U.K. for seven consecutive years, including the birth time. This rule is only applicable to those under 18 years of age.

Your spouse/ partner is a citizen of The United Kingdom

Your partner could be a citizen of The United Kingdom and has all its rights, then you could apply and become a legal resident.

No means of livelihood in your country of origin

In case you have no means of livelihood in your country of origin. This happens when a person travels to The United Kingdom for a good job and tries to settle here. 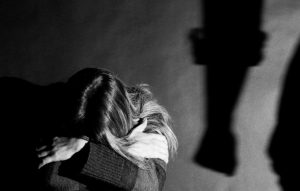 If your partner, the citizenship holder, is abusing you in any way, whether it’s emotional, verbal, or physical, you can file for separate legal status to preserve a safe distance from them. 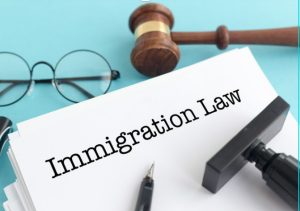 The immigration laws of The United Kingdom have recently been modified. These are a few of the things that you need to know and understand;

You must know the types of visas available and which will suit you best.

The information provided above must not be used for legal purposes, and you must take legal assistance before taking any action. Find a person with explicit knowledge of U.K. immigration laws, but these can give you an idea of the laws. Some of the ways in which an illegal immigrant can become legal are mentioned above, and I hope they help the next time you think about your immigration status.