The gambling industry is booming but for how long will this continue? Regulation is something that has to happen to help protect gamblers. The fear in the UK is that it is becoming increasingly stricter, even without government legislation.

That legislation is going to happen sometime in the future. When that will be the case isn’t known at present. There has been a review of the 2005 Gambling Act that has become outdated after the arrival of the internet and being able to gamble on mobile devices.

The government is due to release a White Paper that will outline just what they plan on doing. It’s due out this month but legislation might not take place until the end of this year or perhaps even 2023, told The Business View a spokesperson of British Gambler, the website that recently published a guide to UK’s newest online casinos. The new independent gambling brands will have to adjust quickly to the suggested changes if and when they come into effect. 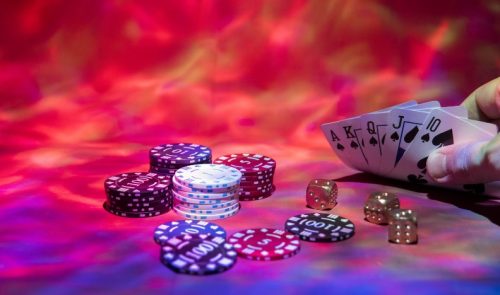 It’s not known what the full details of planned changes to the gambling laws are. The former gambling minister Chris Philp (one of many ministers to resign recently) has indicated that his biggest worries are slots and online casinos. In his resignation letter, he said that the White Paper contains “strong measures” and urged the government to “deliver the review in full undiluted.”

Areas that are likely to be addressed include the maximum stake on casino games, increased affordability checks, gambling advertising and sponsorship of sports teams, especially Premier League football sides.

It’s not a case of the gambling industry just sitting back and waiting for the White Paper and subsequent legislation. The industry is already facing a tightening of the rules from the UK Gambling Commission (UKGC) and the Advertising Standards Authority (ASA).

The UKGC in particular are becoming increasingly stricter with gambling companies. This year has already seen the UKGC issue fines worth millions of pounds, including one of £9.4 million to 888.

Last week, they suspended the licence they granted to Bet-at-Home. This followed suspected failings in anti-money laundering and social responsibility. Just days after the suspension, Bet-at-Home surrendered their licence and left the UK market.

One of the key aims of the UKGC is to protect gamblers when the win the lottery or lose in other casino games. They want to see those who are at risk of gambling harm to receive more help from the companies they place wagers with. This includes swifter action being taken than is sometimes the case. If this doesn’t happen, then the UKGC won’t be scared to take action and issue fines or suspend/terminate licences. 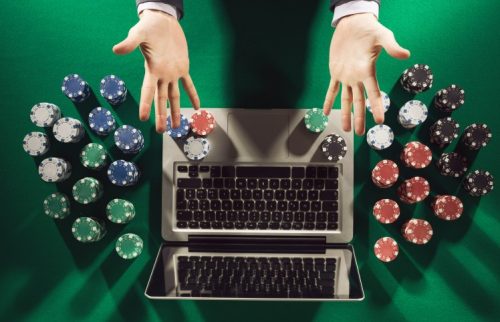 Andrew Rhodes is the Chief Executive of the UK Gambling Commission. New guidance has been given to operators about how to deal with at-risk customers. This doesn’t get put into place later this year. Mr Rhodes says “we are giving the industry time to prepare for the changes and expect full compliance by September.”

He added that “every gambling business has a role to play to prevent gambling harm.” This is becoming even more needed due to the rise in the cost of living. The rising inflation puts more pressure on gamblers and the chief executive says operators must do all they can to identify those at risk of harm.

How gambling companies advertise their product is also under attack. The ASA recently banned a Paddy Power advert because it appeared to portray someone putting gambling ahead of their family. With a ban on the use of sports stars and those who are a role model to youngsters on its way, the gambling industry has problems even before new legislation finally arrives.

Why the Gambling Industry Is Booming? – A Look at Its Recent Success