When Was Homosexuality Made Legal in the Uk?

History of homosexuality laws in the United Kindom 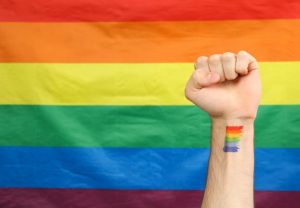 Being Homosexual was never easy in the olden days. It was in 1967 that the homosexual members of the community experienced some relief. Even today, millions of people live in countries where homosexuality is still not legalised. So all we can do for them is spread awareness about homosexuality and pray for them. Please do not judge anyone by how they appear to be. It is normal to be a man, and it is also normal to be gay. We are all humans. And humans are born to love and not hate.