When Will Cannabis Be Legal in the UK?

While the world is relaxing its laws that govern cannabis for medical and recreational use, The United Kingdom still has a stronghold on the restrictions upon cannabis use. The laws concerning cannabis are changing drastically around the world.

In Uruguay, South Africa, Spain and 8 out of 50 states of The United States, the use or consumption of cannabis is completely legalised. And in a few more countries, it is legal to be used for recreational purposes up to a certain amount but do have a few terms and conditions that must be followed.

When Will Cannabis Be Legal in the UK?

When we ask the question, ‘When will cannabis be legalised in The United Kingdom?’ Well, the answer is, we do not know yet. But there is a light of hope from the current prime minister of The United Kingdom, Boris Johnson. Why do we say that? Because, back in 2008, Boris Johnson was one of the first MPs to keep a say on legalising cannabis for medicinal purposes. But this is from way back in the past, and the opinions could have changed.

In The United Kingdom, if anyone is caught possessing any amount of cannabis can be put in jail for a maximum period of five years, and an unlimited amount fine can be collected. Selling, transporting and growing cannabis can cost you up to fourteen years in jail, again with a total amount of fine.

But the things were not always the same. In 2001, the rules were reformed, and it was permitted to grow cannabis with a permit from the Home Office. The situation again changed in 2015, when it was only allowed for medicinal use, and now cannabis could be prescribed to patients. Now they legalised and introduced CBD in the medicinal industry, research has also been done, and the benefits of cannabis have also been discovered by many countries, including The United Kingdom. 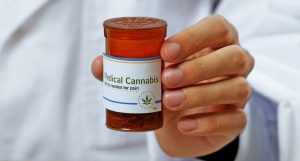 Though cannabis is still illegal for recreational use, it does not stop people from consuming it. In a survey taken a few years ago, it was found that 2.1 million people in England and Wales consumed cannabis which is 3.2 percent of the total population of The United Kingdom. This is not a tally of the complete U.K, which might be greater.

In the year 2015, through an online petition, nearly 237,000 signatures were received for the legalisation of cannabis. But later, it was declared that there were no plans of legalising cannabis in The United Kingdom. 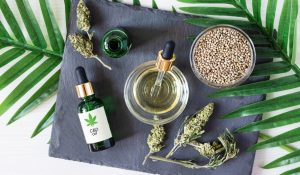 Now we will be discussing some of the genuine benefits of cannabis consumption. As we all know, cannabis is used for medicinal purposes and here are a few of them.

Cannabis works fantastically to relieve you from pain. In many medical procedures, patients go through immense pain, nearly unbearable. Cannabis could help you to feel better.

As mentioned above, people going through medical procedures go through unbearable amounts of pain and experience a loss of appetite. One of the after-effects of cannabis is an increase in appetite. So it will help you eat more which will help you recover soon. 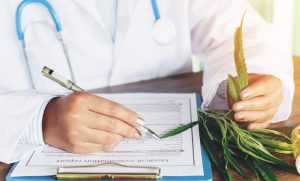 In research in The United Kingdom, it was found that cannabinoids, a substance present in cannabis, can help with reducing the area affected by a stroke and prevent the brain from going through further damage.

People who have Post Traumatic Stress Disorder (PTSD) can be benefitted from the consumption of cannabis as it helps reduce nightmares and sleep better.

Yes, cannabis can significantly increase your creativity. You must have noticed or heard how artists are lost in the smoke and are madly painting. Yes, that smoke could be of cannabis.

Cannabis is a muscle relaxant and can, up to some level, alter the seizure’s activity and hence helps to reduce it. 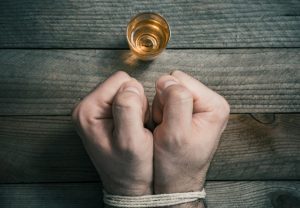 Yes, the substance people call a gateway drug can help people quit hard drugs. What it does is enable you to sleep better and reduce anxiety, which in turn prevents people from losing control over themselves.

Now let us conclude with the answer to ‘when will cannabis be legal in The U.K?’ The general population is unaware of this. The U.K government might have plans for this, but it has not yet been declared. We saw the changes in the laws concerning cannabis legalisation in The U.K. Some myths around the consumption of cannabis were corrected. We also discussed the health benefits and how they can be significantly used for medical treatments. But consumption of any type of drug can be a medical requirement or personal choice. At the same time, when you choose to consume a drug, whether cannabis or any other, take some time to understand how it can affect your health. Your health lies in the choices you make.